Our goal is to restore biodiversity and eco-balance to rural India by adapting Nammalvar and Masanobu Fukukoa methods and bringing groundwater back to normal levels, so that farmers can profitably continue their traditional practices and avoid migrating to cities in search of better livelihoods. 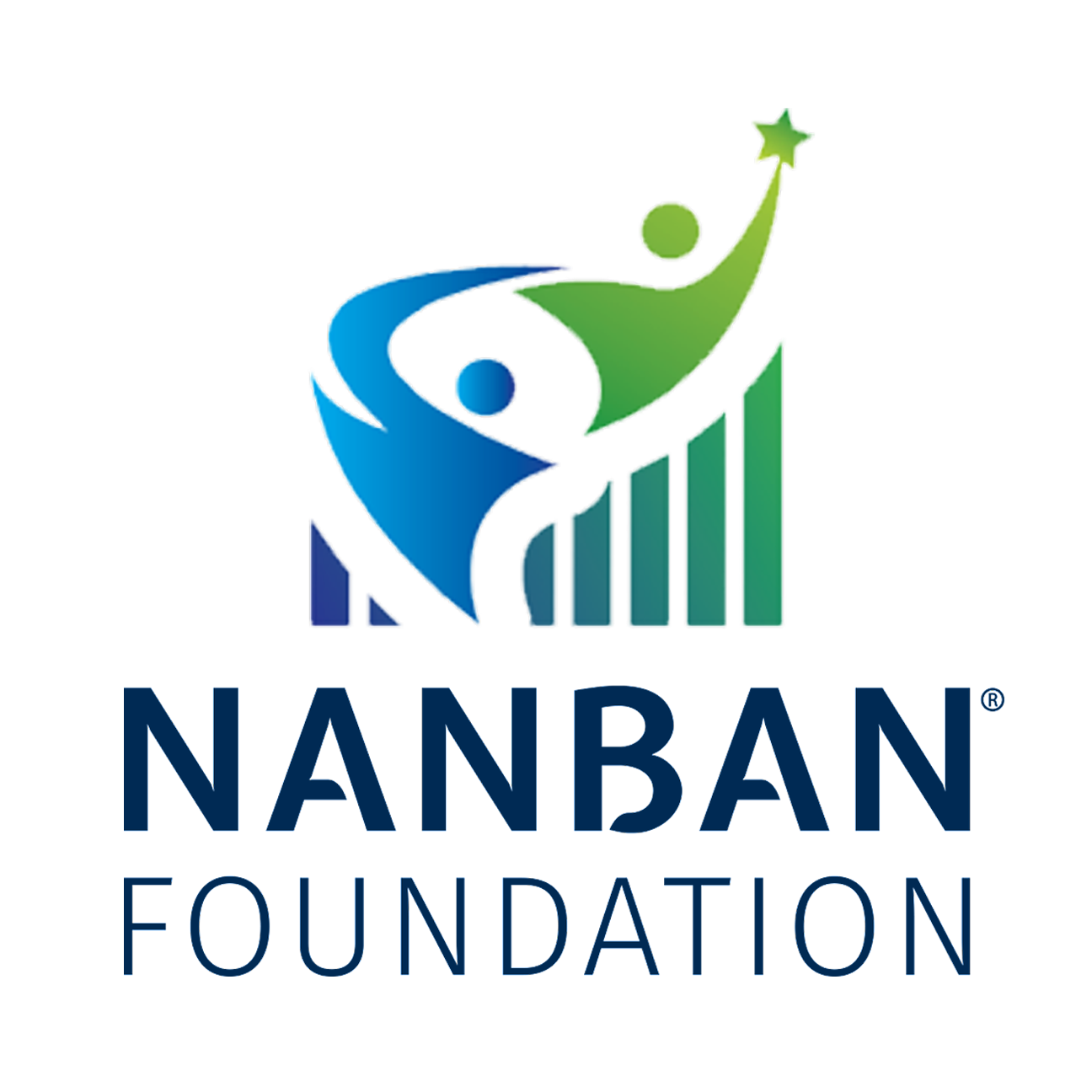 Get started with our featured training programs.

Copyright © Nanban Foundation or one of its affiliates. All rights reserved